How to Measure the Impact of NPS? 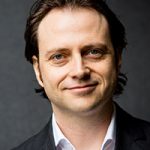 CX measures like NPS or net promoter score, are always abstract measures. Did anyone ever try to measure the impact of it on the bottom line?

That’s a really interesting question because most people know the Harvard business review article from the seventies, where someone obviously wrote that keeping customers is five times cheaper than gaining new customers.

Actually this is a modern myth. There was no study around it. He had just a thought experiment in this article, but some consultants just needed this argument. And everyone since than just knows the facts, which is basically not true. Actually, I don’t know many articles or even studies around it.

The only thing I know, is a study we did by ourselves. We did a study around that. What’s really interesting is, that when you look at score measurements like NPS, they typically do not correlate with churn or other impact figures, but when you do the modeling exercise, then you can prove, that it is there, there is an impact to churn and to upsell.

It needs modeling because upselling and churning has lots of reasons and to really identify the reason or the impact of the loyalty, it needs, that you clean out the data from other impacts. One example: a recent study for insurance company, where more customers with higher income tend to be more skeptical or less loyal in their statements.

When these people are more loyal, they will upsell even more because they have more money. So this fact makes customer value correlate negative NPS, even the causal impactis positive. Because of this fact, there’s inherent negative correlation. But the NPS itself has a positive impact, which is basically adds up to zero correlation.

Correlation is not causation. You need modeling to find out whether actually your CX measurement really has causal impact to financial results. That’s basically what you can find out. You can really find out that one NPS point is 10 bucks higher customer value. It’s a number where you really can work on, know where you can really find out, when I do this, NPS would rise up five points. This means this is worth 10 million investment. It’s very helpful to have such an exercise done.

Each month I share a well-researched standpoint around CX, Insights and Analytics in my newsletter.

+4000 insights professionals read this bi-weekly for a reason.

I’d love you to join. 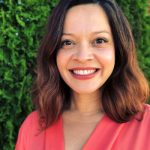 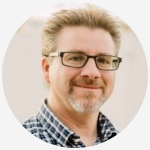 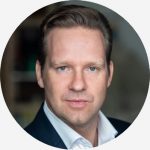